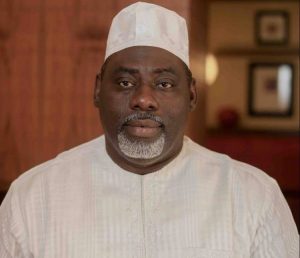 The Lagos State Building Control Agency (LASBCA) has appealed to the Association of Real Estate Developers of Lagos State to follow due process in the discharge of their duties to make Lagos Buildings safe for habitation.

Speaking during the familiarisation visit of the Association to the Agency at Oba Akinjobi Way GRA Ikeja on Thursday, the General Manager of LASBCA, Arc. Gbolahan Oki, solicited the support and services of developers to checkmate incidents of building collapse in the State.

While informing them that building collapse occurs a structure is overburdened beyond endurance, the General Manager appealed to the members of the Association not to cut corners in a bid to satisfy their clients.

Arc. Oki admonished them to request building permits and other relevant documents before embarking on any building project as the agency will, henceforth, enforce the relevant section of the law to arrest any worker on sites that disregard regulations for safe, secure and habitable buildings in the State.

He implored the Association to see itself as an Ambassador of the State, advising the body to build according to approval granted by the State Government, reject any pressure to work on construction sites without building permit and ensure that their members hire qualified professionals before accepting an offer to work on any project.

Responding, the Chairman of the Association, Chief Lawal Oluwa said that infrastructure built by members of the group years back still stand firm and had withstood the test of time as if they were recently constructed.

While maintaining that no case of building collapse has been attributed to any of their members, Chief Oluwa emphasised that things started going wrong in the country when Nigerian Contractors dumped indigenous bricklayers and began to hire the services of foreign bricklayers who accepted anything to make ends meet.

The meeting was also attended by Head, LASPEMA, Engr. Saheed Lawal, Board Secretary of the Agency, Mr. Kunle Odubiyi, supervising Directors and members of the Senior Management team among others. 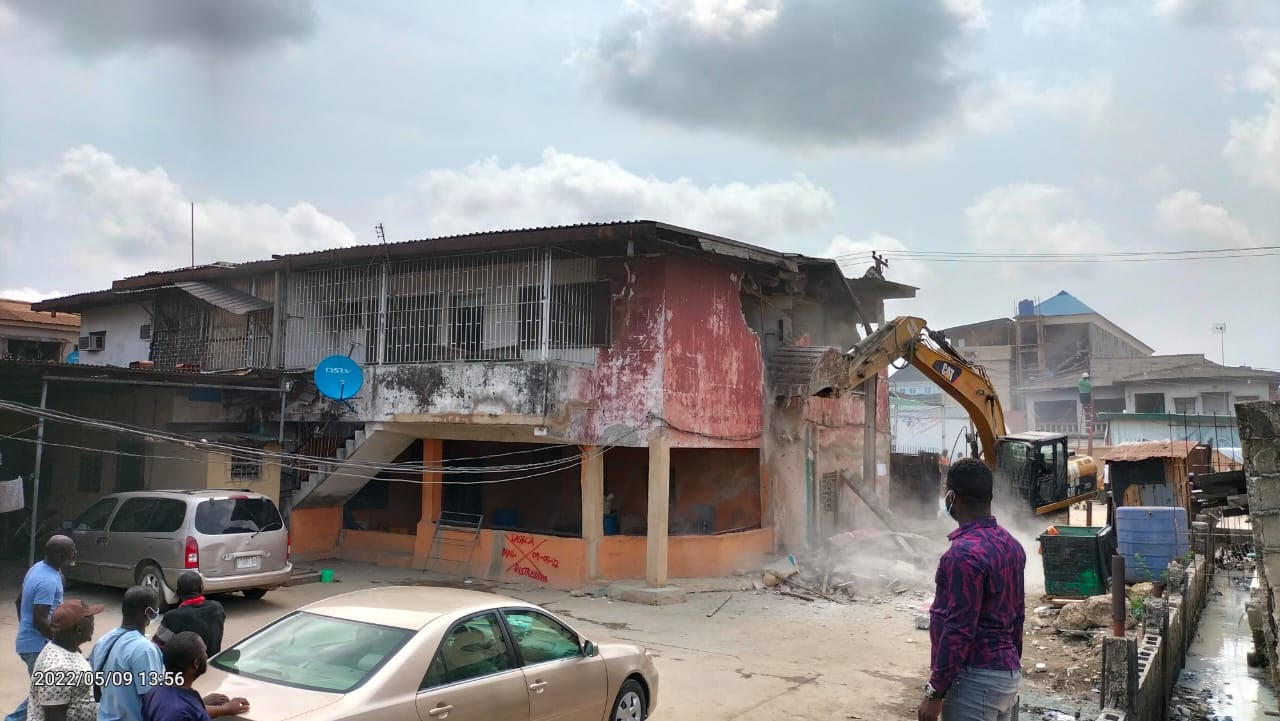 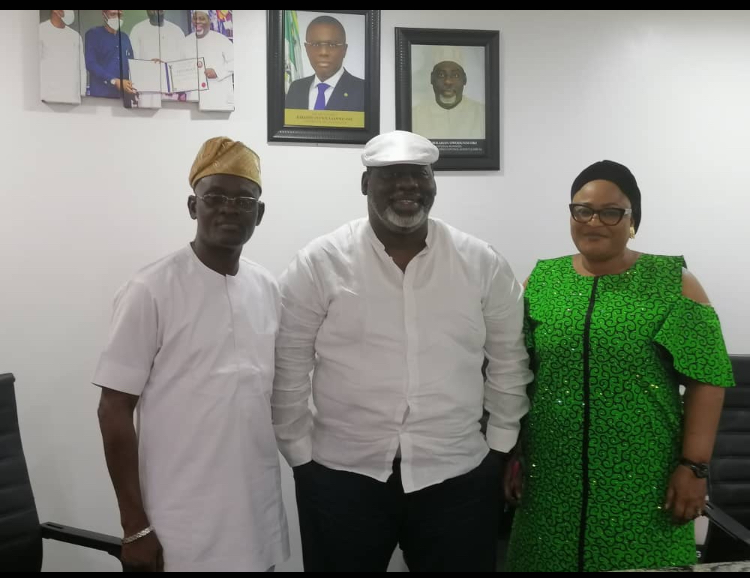